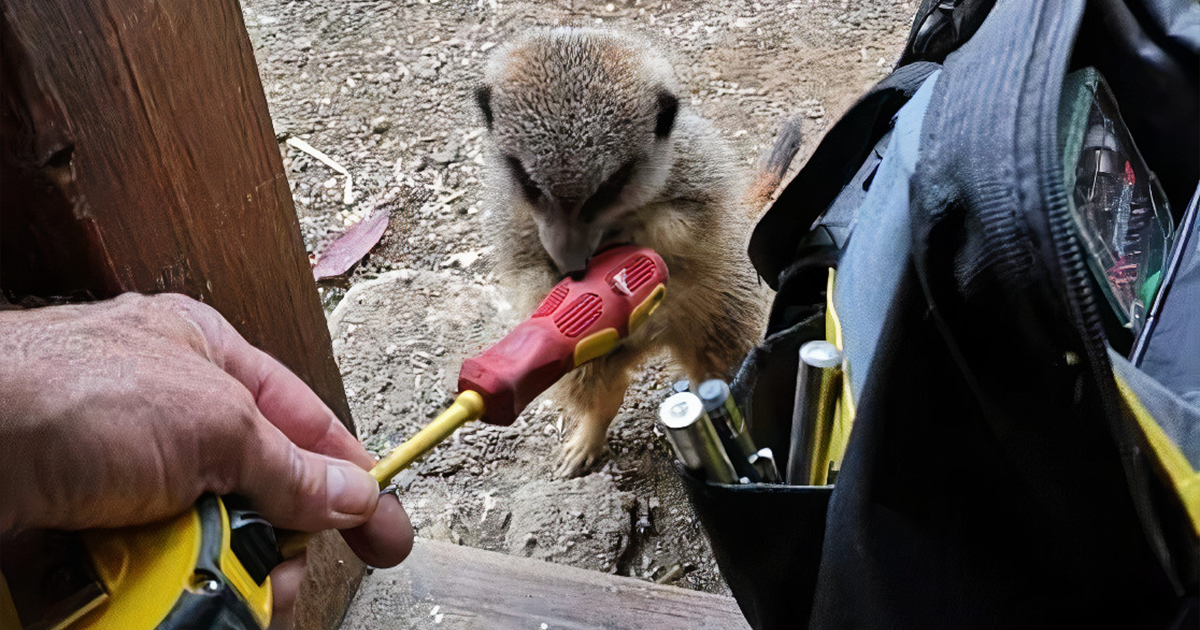 There’s no doubt that among everyone’s extensive lists of absolutely adorable animals, meerkats would be at the top. And if they aren’t yet, they will be soon! Twitter user Lucy (@doodlingglass), with whom Bored Panda got in touch, has shared some pictures of the adorable conditions her dad works under—namely, that one time her dad,
Read More 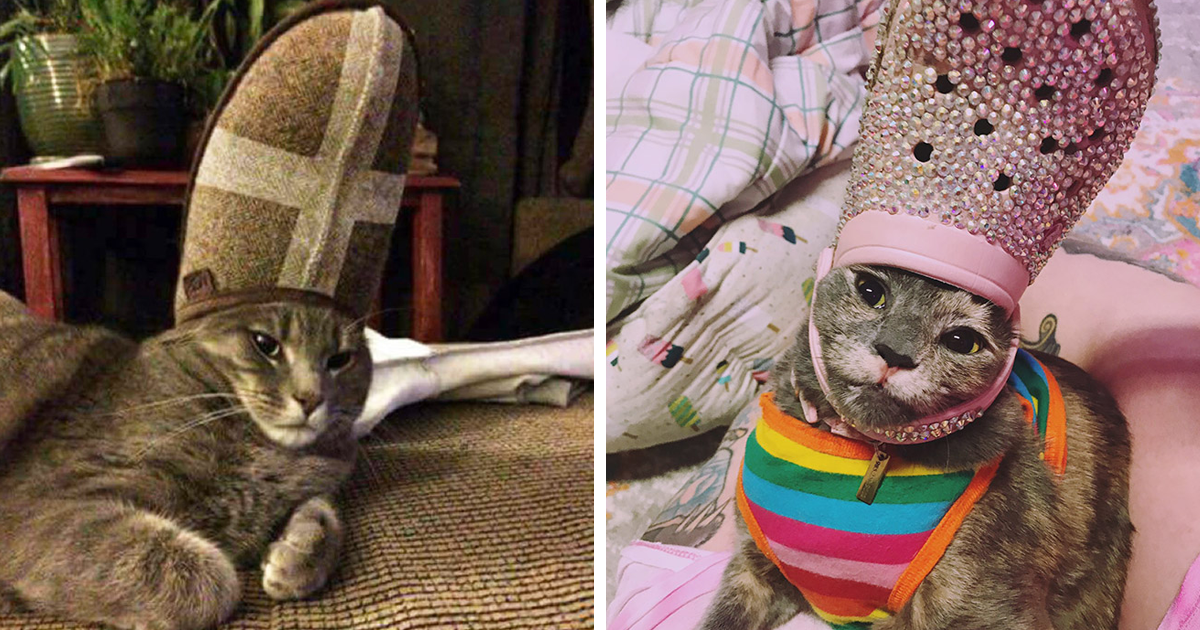 I’m pretty sure that during these nerve-wracking times, every single one of us could use a moment to relax and, just for a quick second, forget about all the things that are currently wrong with the world. With that being said, we’ve prepared the perfect list to help you with that. It’s no secret that
Read More 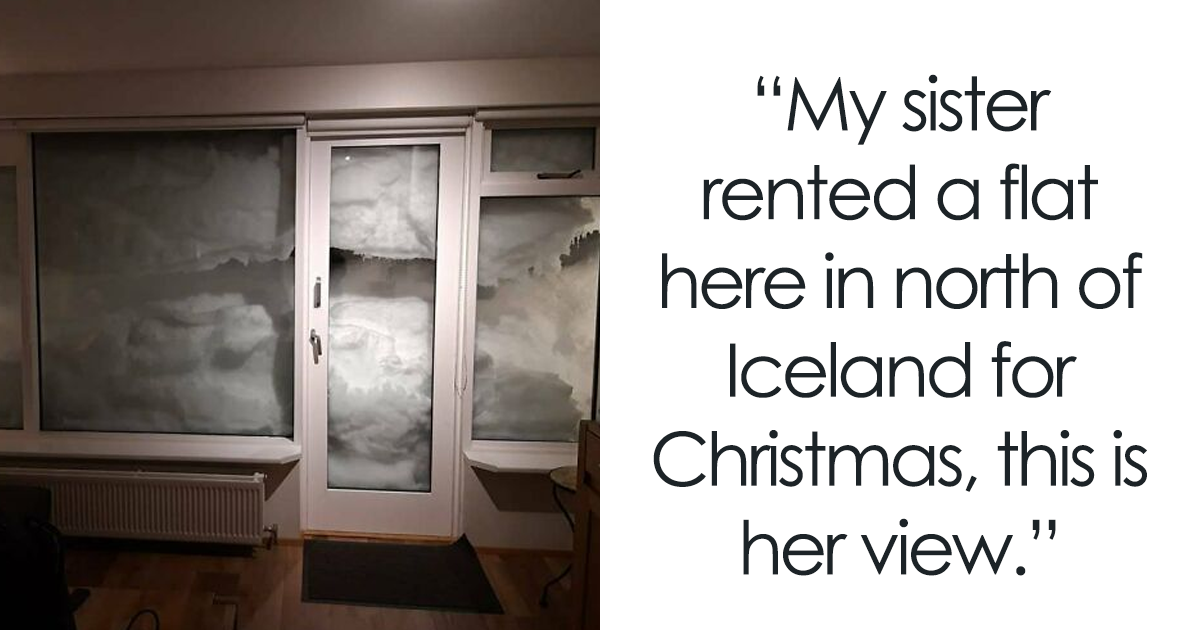 As much as we’d like the cursed year of 2020 to end without leaving it the opportunity to raise our cortisol levels from stress even further, it doesn’t mean that the Christmas holidays are canceled. In fact, if you’re reading the post, I must give you a big round of applause for surviving it, ‘cause
Read More 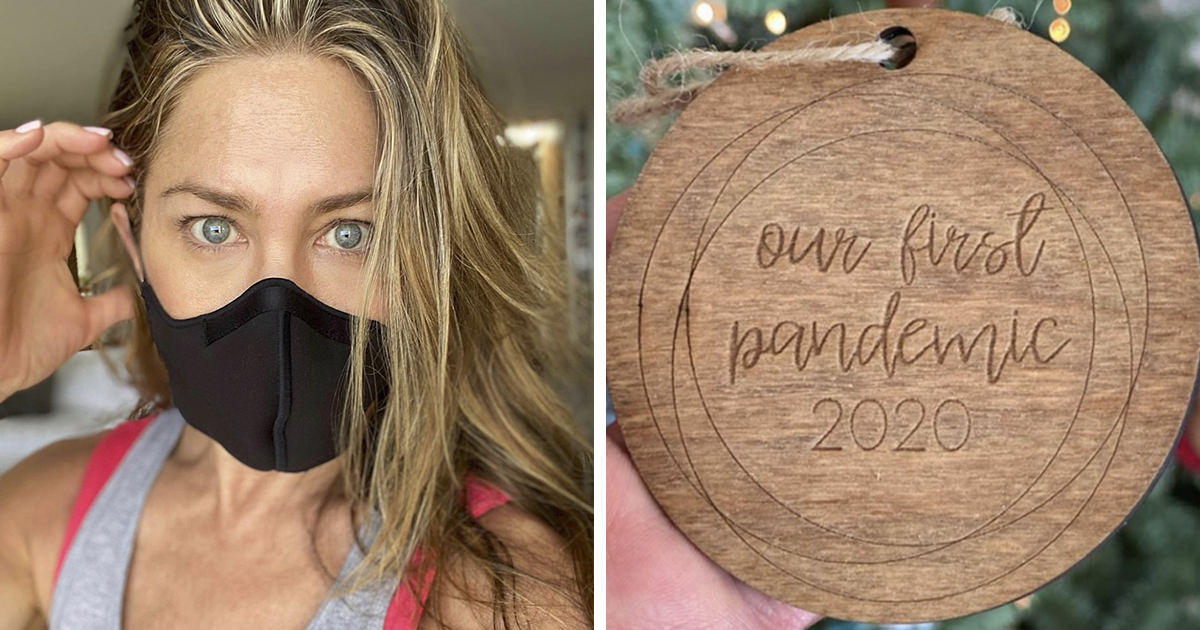 On Friday, Jennifer Aniston posted an Instagram story to her 36M followers featuring a Christmas ornament that caused one heck of a stir. The wooden ornament had an engraving in a script font which read “Our first pandemic 2020.” But people on the internet were far from impressed. “Jennifer please,” read one retweet that was
Read More 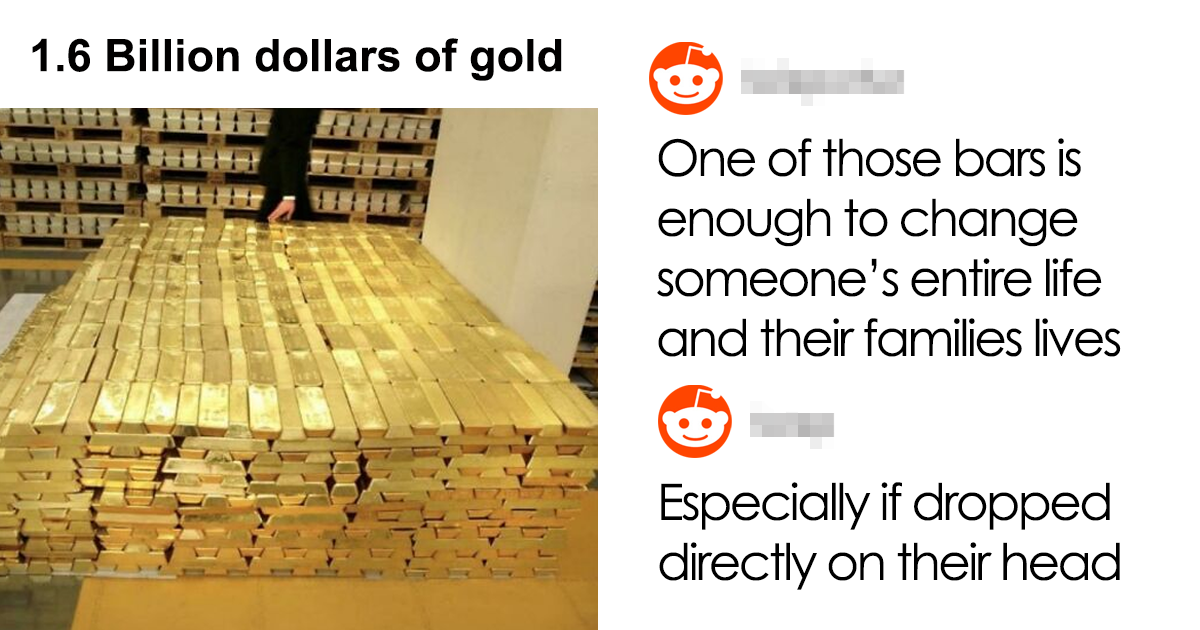 With the year that we’ve had, talking about cursed things seems like par for the course by now. There’s hardly a better place than the ‘Cursed Comments’ subreddit for all of your dark humor needs and comments that strike you like a bolt from the blue to leave you dumbstruck. The r/cursedcomments subreddit has grown
Read More 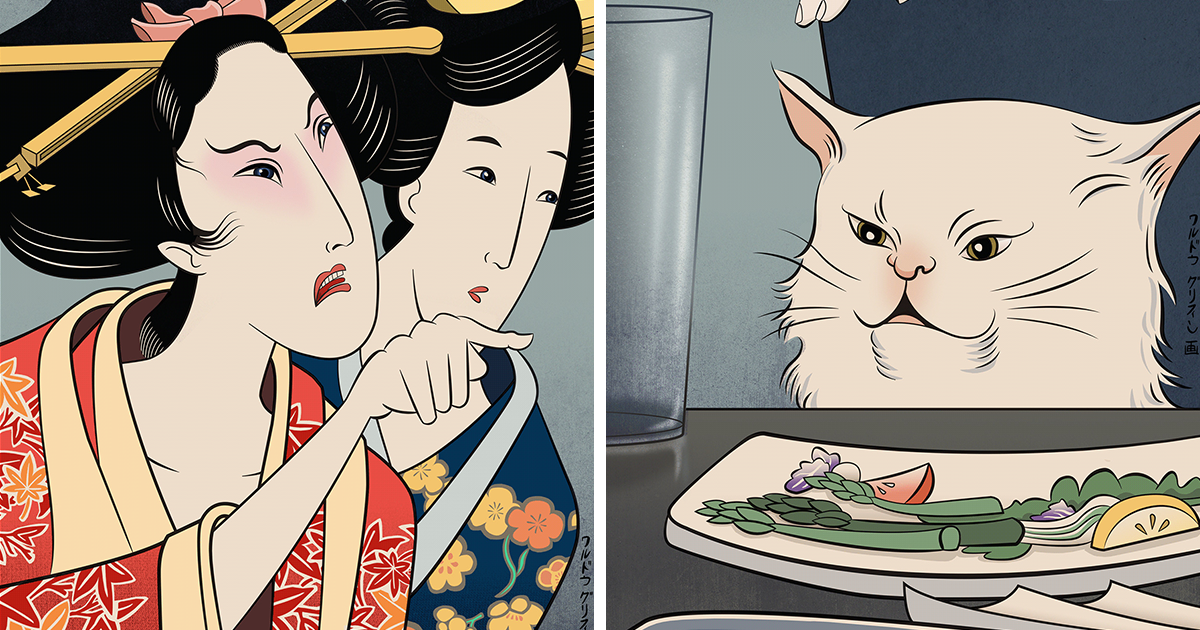 It started as a Christmas gift to my wife, who loves the “Woman Yelling at Cat” meme, and has unfolded into an art project called “Memes of the Floating World.” In this strange dream world, classic Japanese woodblock print art and legends mash up with memes, dead and living, and internet lore from the past
Read More 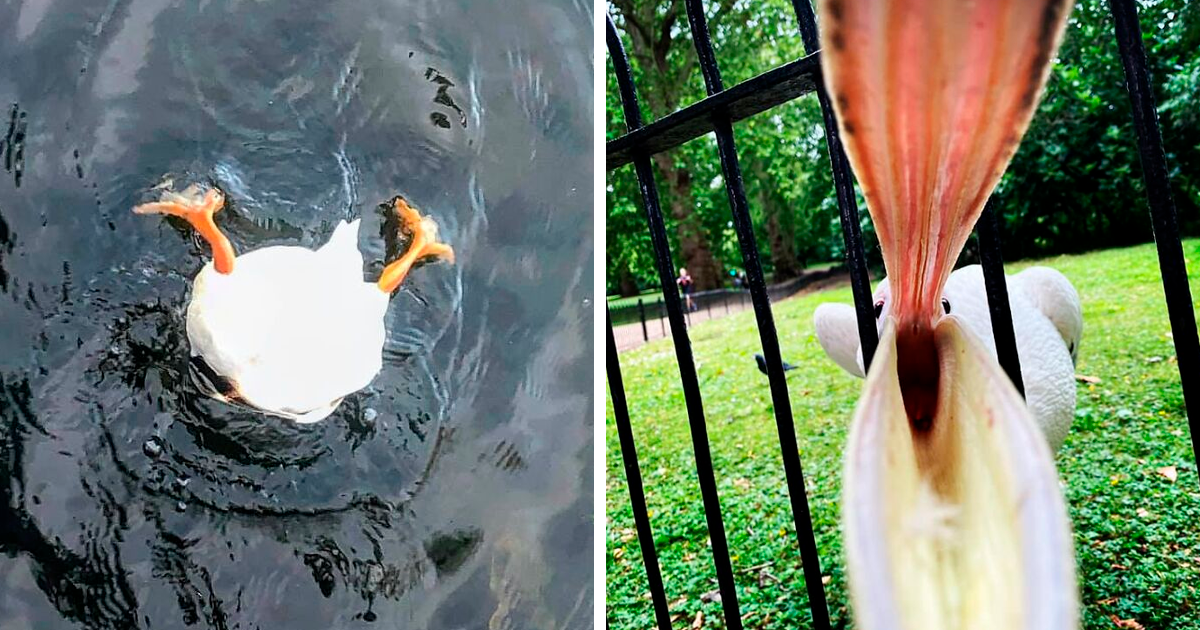 Not all pics of nature are meant to go on the cover. And that’s totally fine. All the not-so-fortunate snaps of wildlife have a safe place to go where their author’s lack of skills will be much appreciated. We’re talking about the widely popular Facebook group called Crap Wildlife Photography where 399.7K members share iconic
Read More 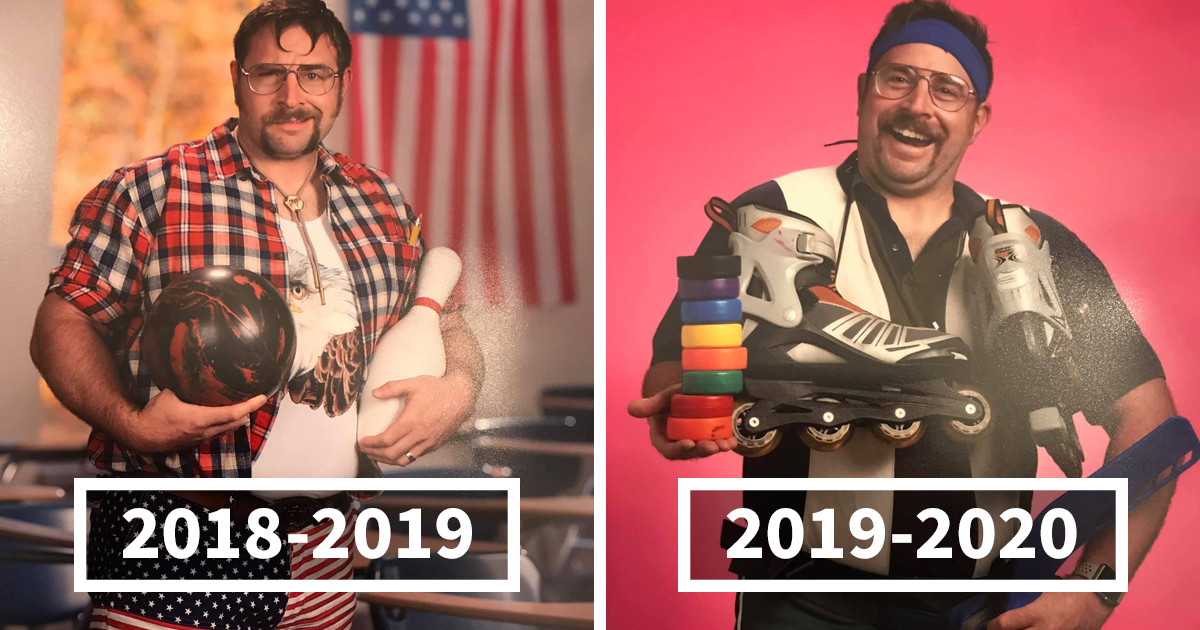 You know, something clicks in most every man’s head when they become surrounded by kids, whether by their own children or because of work in a school (or both). A certain kind of humor starts developing in their minds—and it ain’t necessarily dad jokes—that you can’t explain, but also can’t stop laughing at. Meet Ryan
Read More 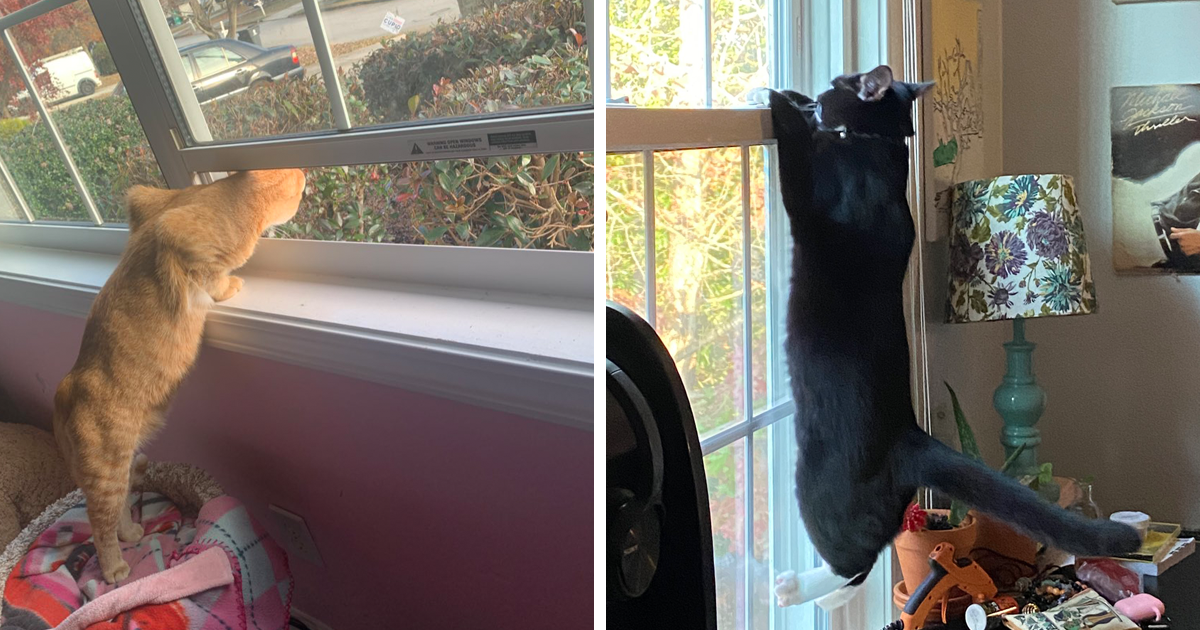 Ahh, nosey neighbors. Everybody gets the pleasure of dealing with them at some point in their lives. What are these people hoping to see while carrying out their spying duties? Their neighbor hiding a body? Performing a drug transaction? Cheating on their spouse? Or using superpowers? Well, I guess we’ll never know. Unless you, the
Read More 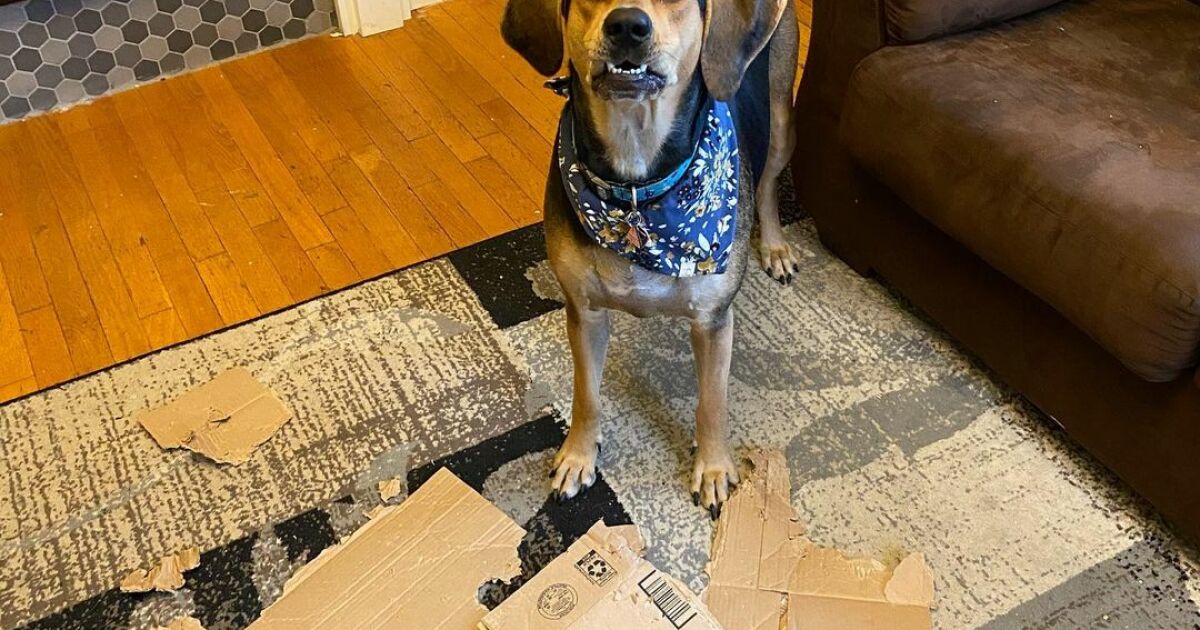 You’d be surprised by how fun photobombing, the act of purposefully putting yourself into the view of a picture being taken, usually for no other reason than to just amuse yourself, really is. Whether it’s you doing the photobombing, or you being a victim of a photobombing, or even a third party taking a glance
Read More 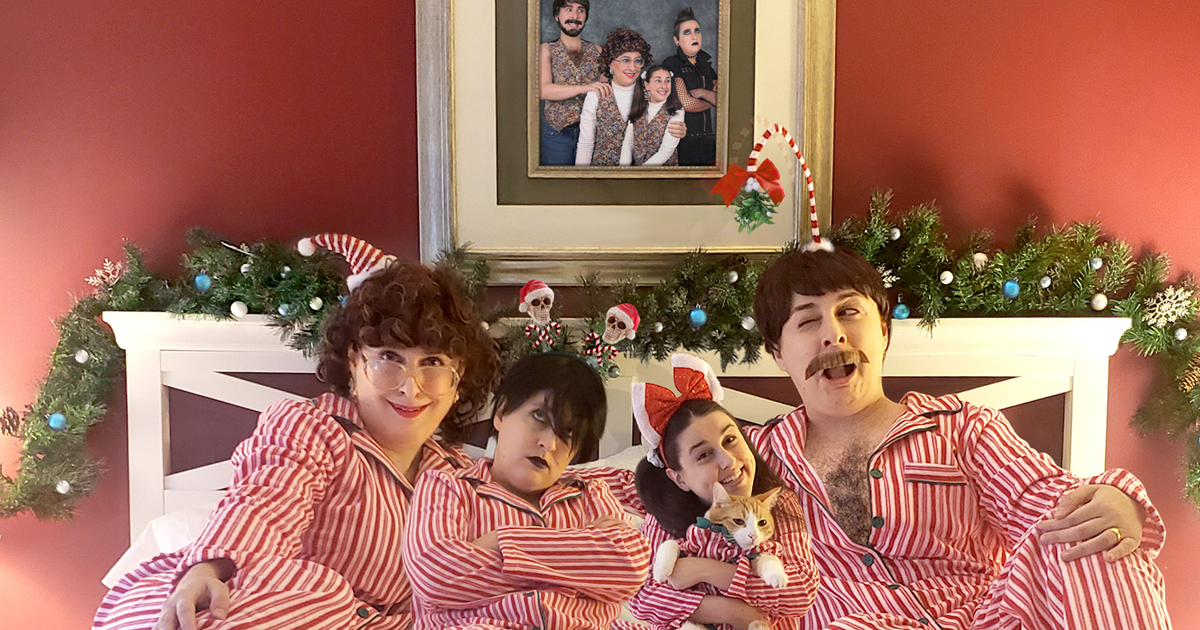 For the past 6 years, I’ve dressed up as a mom, dad, son and daughter character and photoshopped myselves together to create one awkward family. I use these pictures for my holiday cards and send them to my actual family and friends every year. The idea started in October 2015 when I saw some costume
Read More 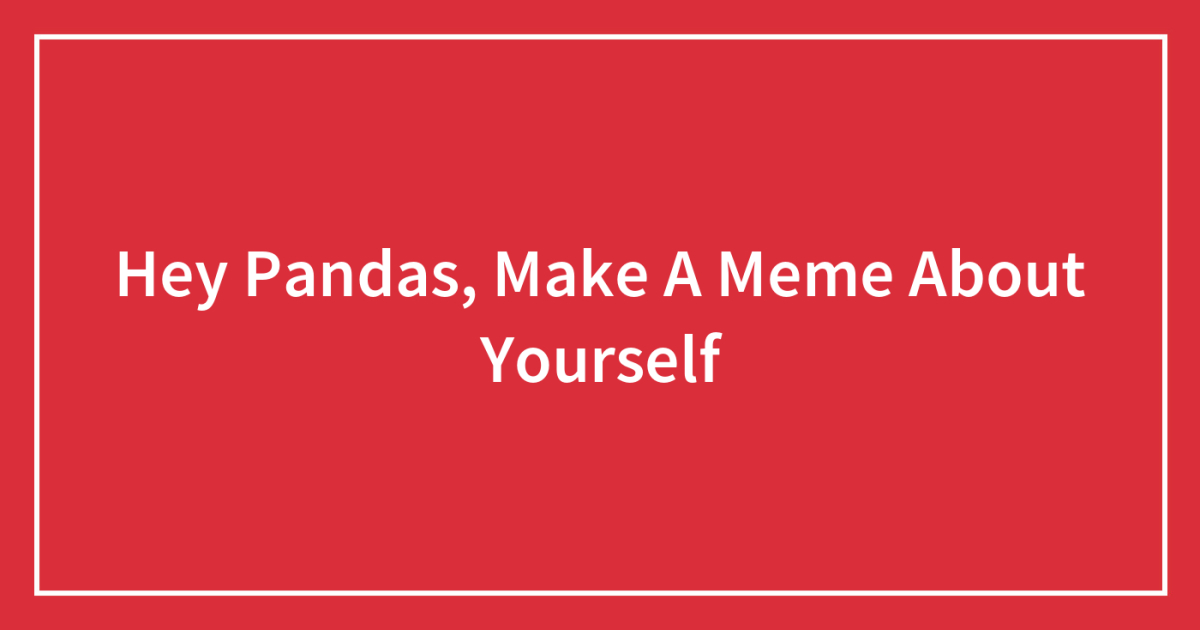 Here are some examples: school, work, pets, etc. #1 Anxiety#2 I Didn’t Really Make This, But… Image credits: #3 Literally Describes My Life.#4 Me: Not Scared Of Dolls That Stare At Me While I Sleep, Scared Of Cabbage Patch Doll#5 What I Do All The Time, Including When Making This Meme#6 .#7 I Hate Gender
Read More