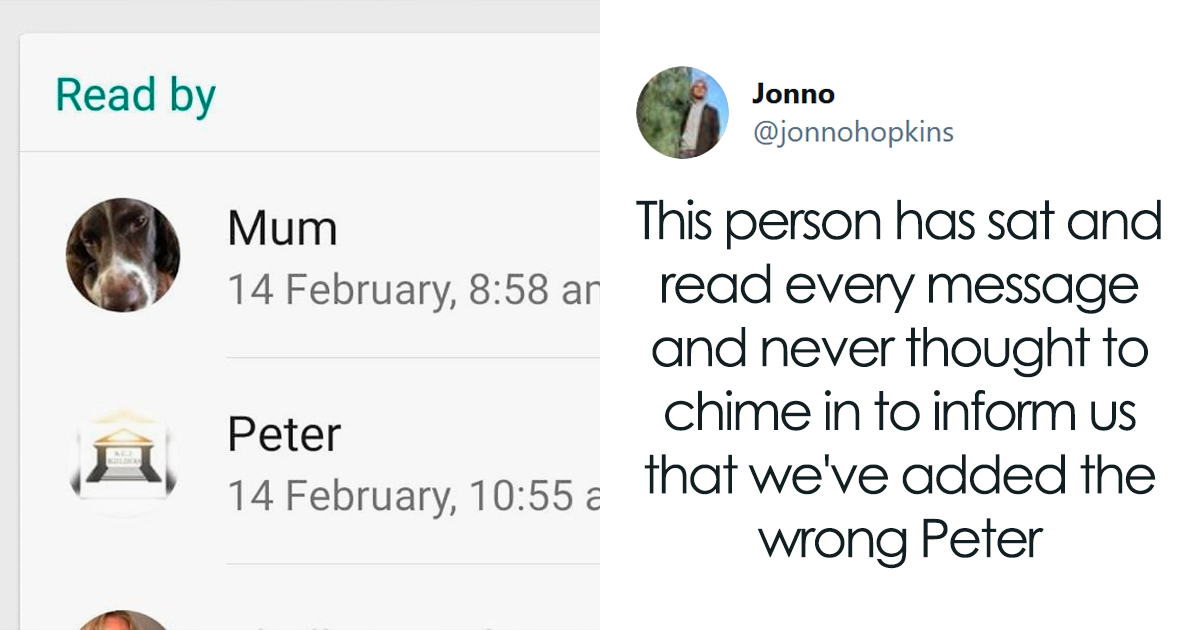 There is a particular kind of heart attack moment when you accidentally send a message or an email and then you realize that it’s the wrong person or that you have left in a huge mistake and there is now no way of reversing this decision. Well, imagine that same feeling except it’s not one,
Read More 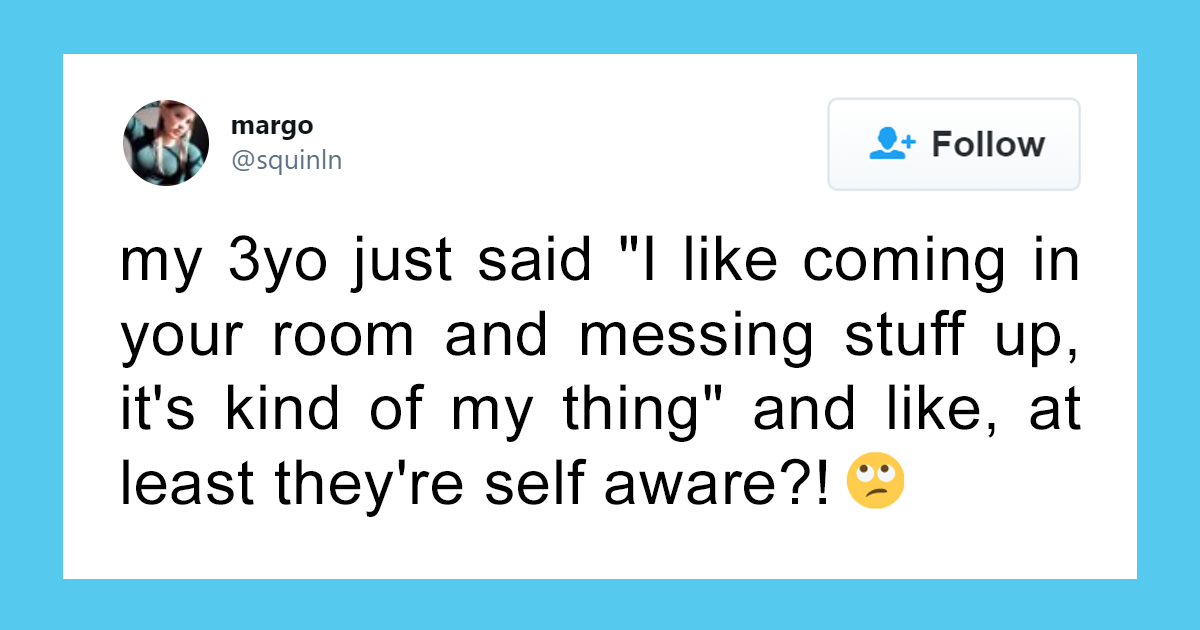 During this whole worldwide pandemic that’s been going on way longer than anyone could have ever thought, parents have turned into somewhat super-fueled parents on duty. Juggling multiple tasks at once, from working from home to teaching their little ones things they know little about themselves, they are now the official pandemic-era transformers. No wonder
Read More 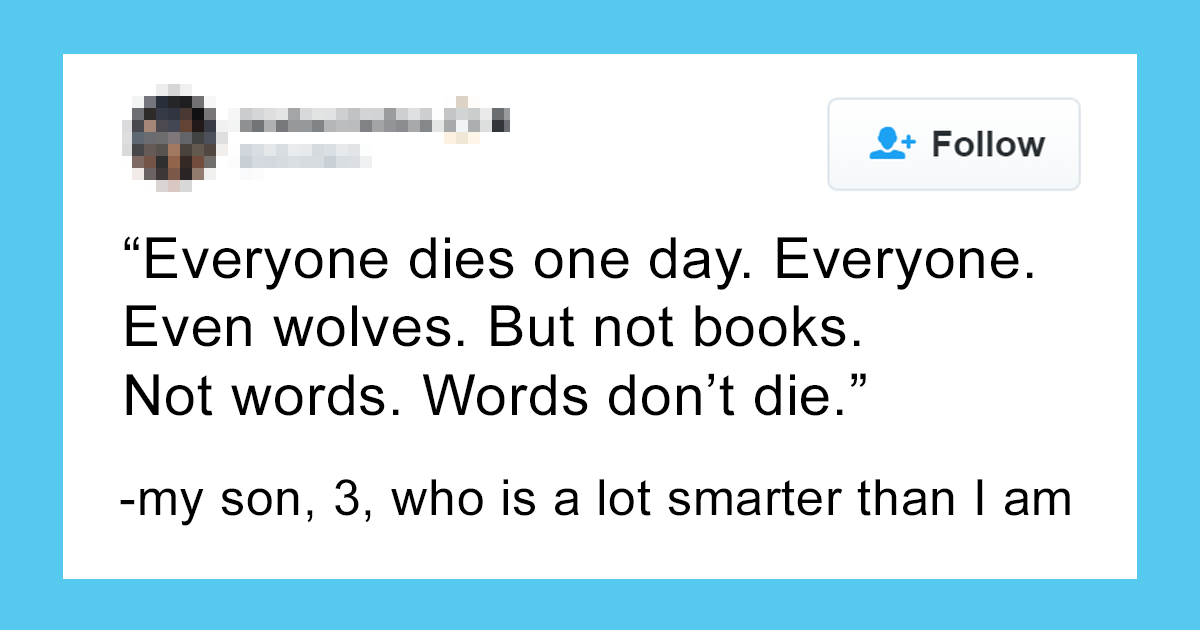 Humblebragging — bragging masked by a complaint or humility — really infuriates people. Mainly because the disguise isn’t fooling us. A 2018 study from researchers at Harvard and the University of North Carolina Chapel Hill found that it is even worse than regular, straight-up self-promotion. The latter at least comes off as genuine! However, some
Read More 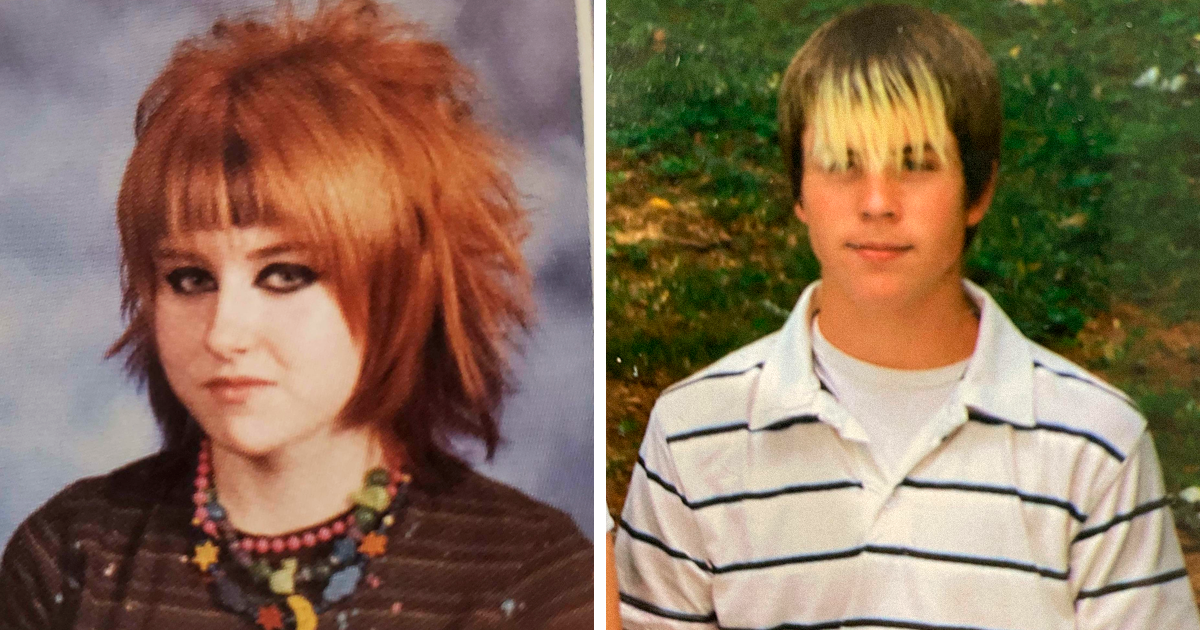 Ah, to be a teenager again. We didn’t know what the fudge we were doing back then when it came to our clothes and our hairstyles. We were constantly moody, anxious, and looking for our ‘real selves’ (some of us never stopped searching). We were given a blank cheque to be as edgy and ‘unique’ as
Read More 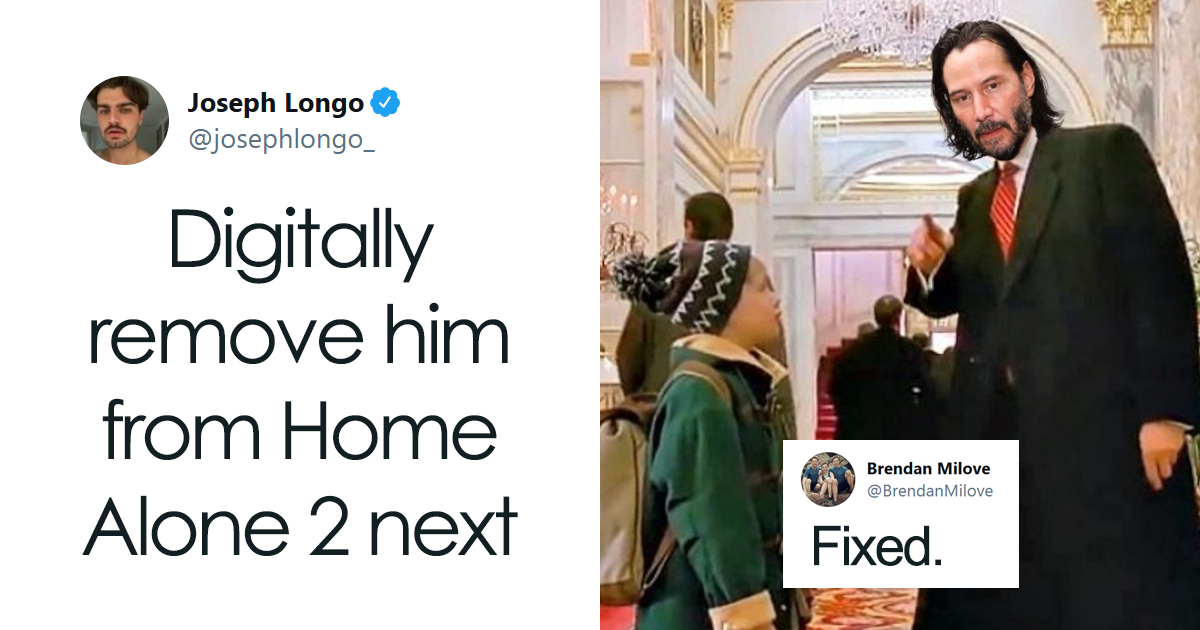 First, President Trump was hit by a Twitter ban on his last days of the presidency “due to the risk of further incitement of violence,” following the Capitol riots that left the world in shock. But it didn’t stop there. Now, the Home Alone fans—and there are many of them, keeping in mind that 30
Read More 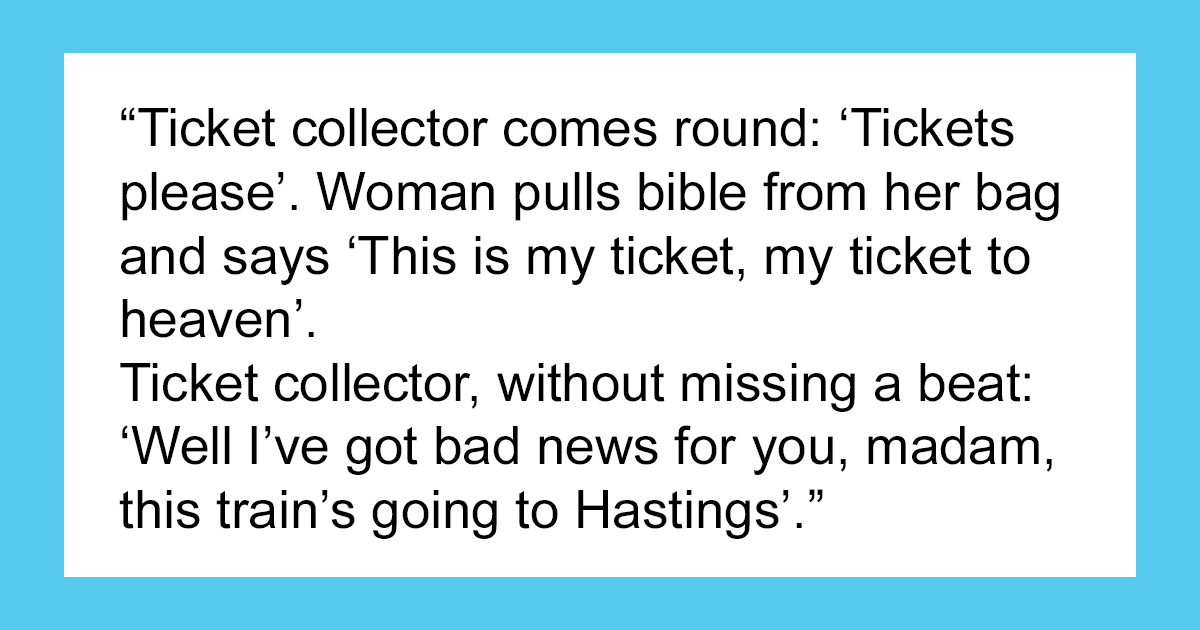 Prior to the pandemic, an estimated 34 million times each weekday, people boarded public transportation. In 2019 alone, Americans took 9.9 billion trips on public transportation, according to the APTA. The numbers speak for themselves, making commuting a quintessential part of our pre-Covid lives. But what makes being crammed into a tiny space with more
Read More 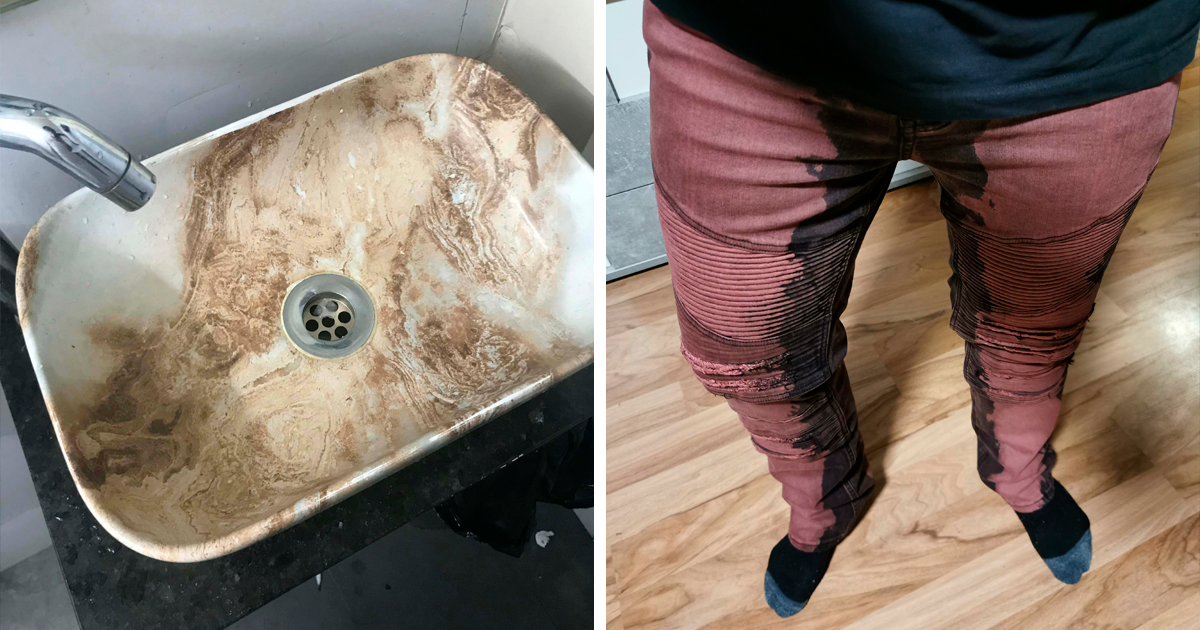 For reasons known only to them, some designers make products look dirty. And that’s usually not what you want. Whether we’re talking about jeans covered in brown stains or a floor brush that looks to be constantly covered in dust, these things can really play tricks on you. But at least you can pass it
Read More 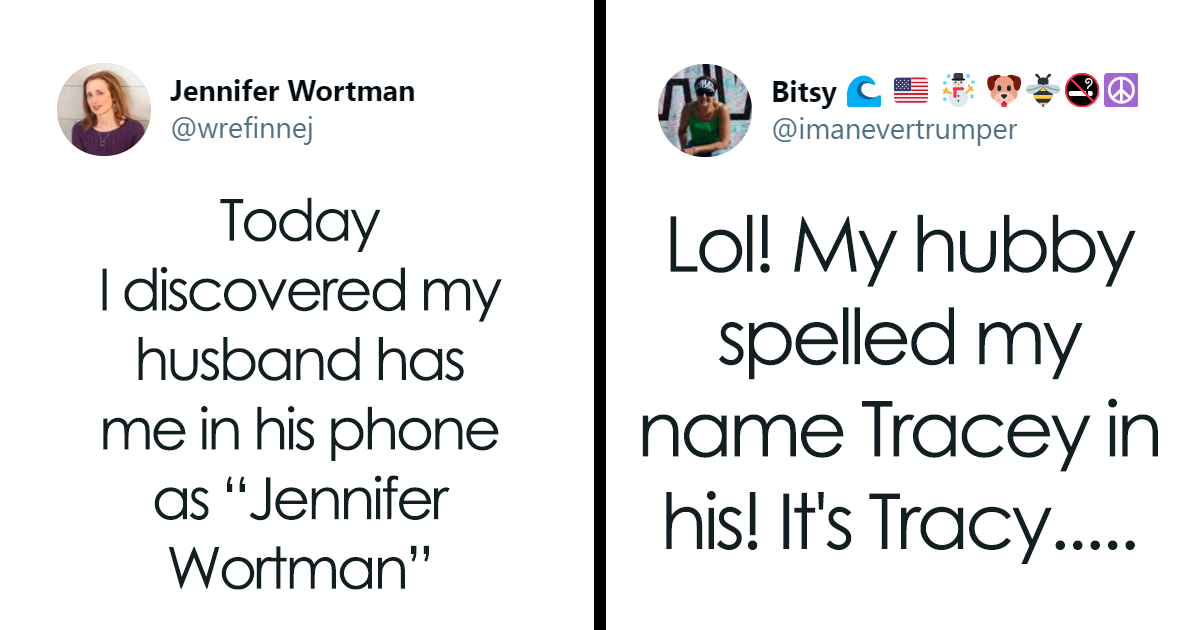 Turns out, assigning certain names to your phone contacts is, in a way, a world of its own. There are unwritten rules that one should follow: for instance, it’s completely unacceptable to have your spouse listed only as their name after years of being together. On the other hand, it’s pretty funny if someone does
Read More 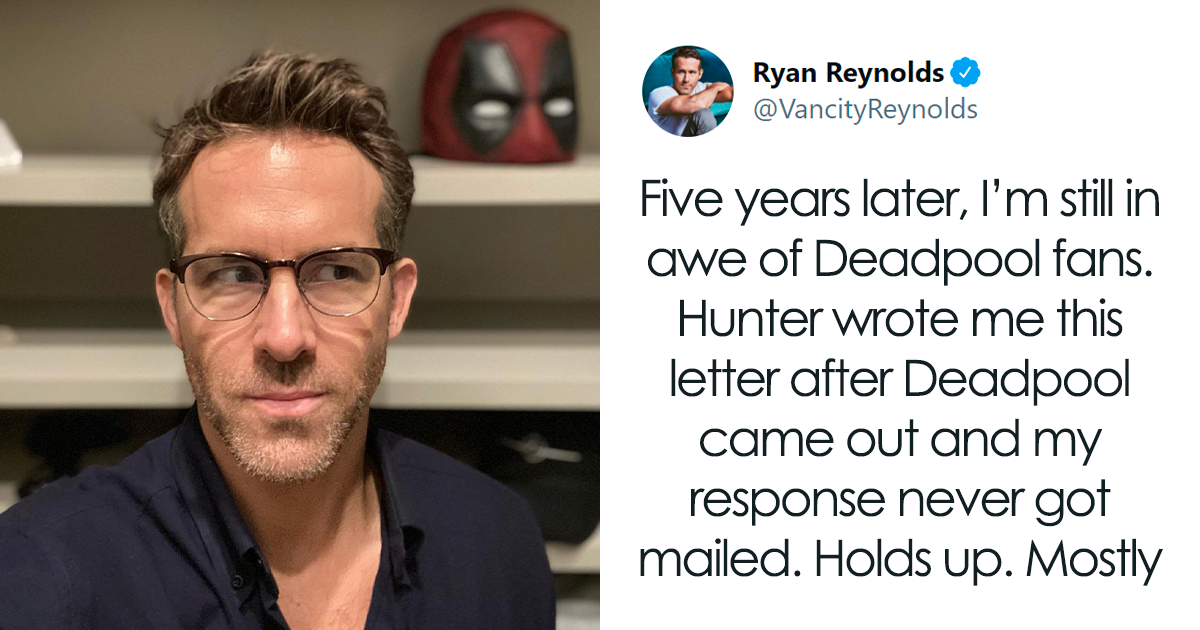 In a world where email is king, snail mail is still a thing, and people actually send written letters to other people, especially if it’s fan mail. And who doesn’t like getting fan mail, right!? Well, after the launch of Deadpool, Ryan Reynolds received a letter from a fan who apparently was given an English
Read More 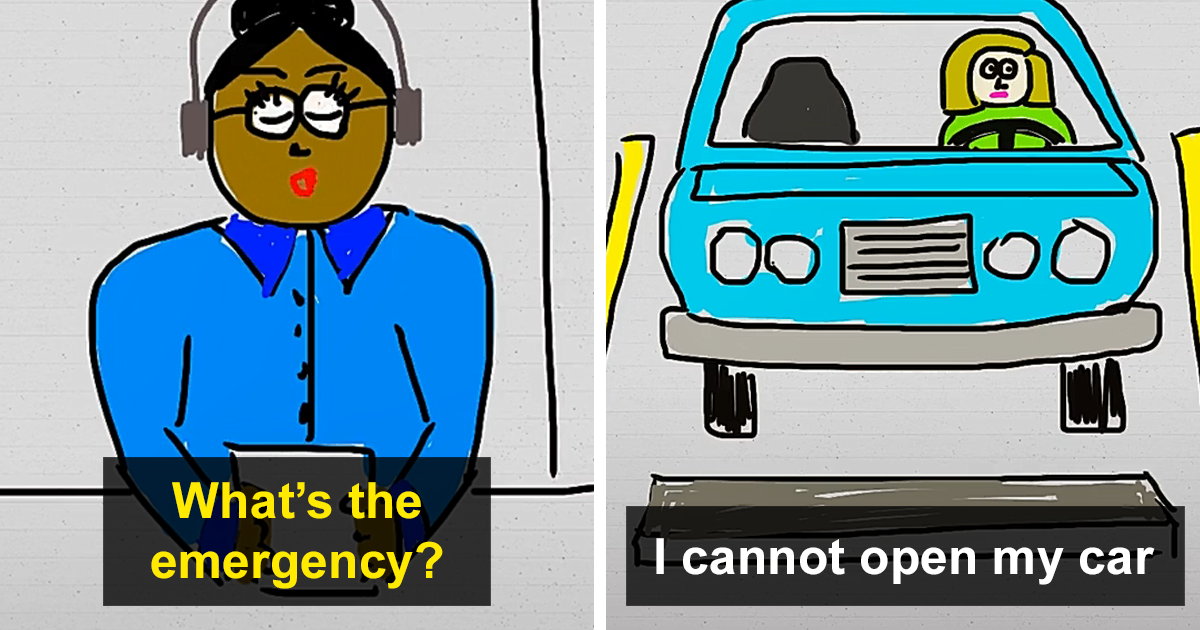 When it comes to asking for help, most of us have a pretty clear definition of an emergency. Some people, however, think that having a beef with a fast food restaurant manager can only be settled by a police officer. A TikTok user who goes by the nickname Sock Puppet Master has been animating some
Read More 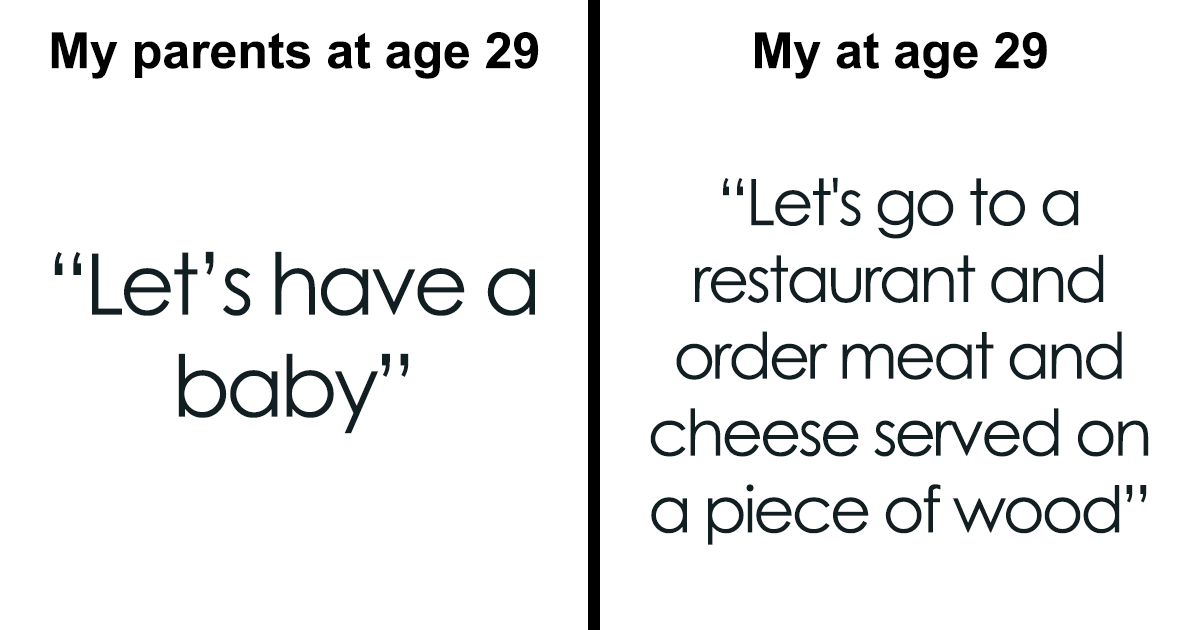 With a whopping 95mln people in their 20s and 30s, millennials make up America’s biggest generation. And they’re the grown-up kids of baby boomers, the second biggest generation there is. But the differences between these two are bigger than life. While boomers love spending their weekends making a day-long meatloaf, their kids order the world’s
Read More 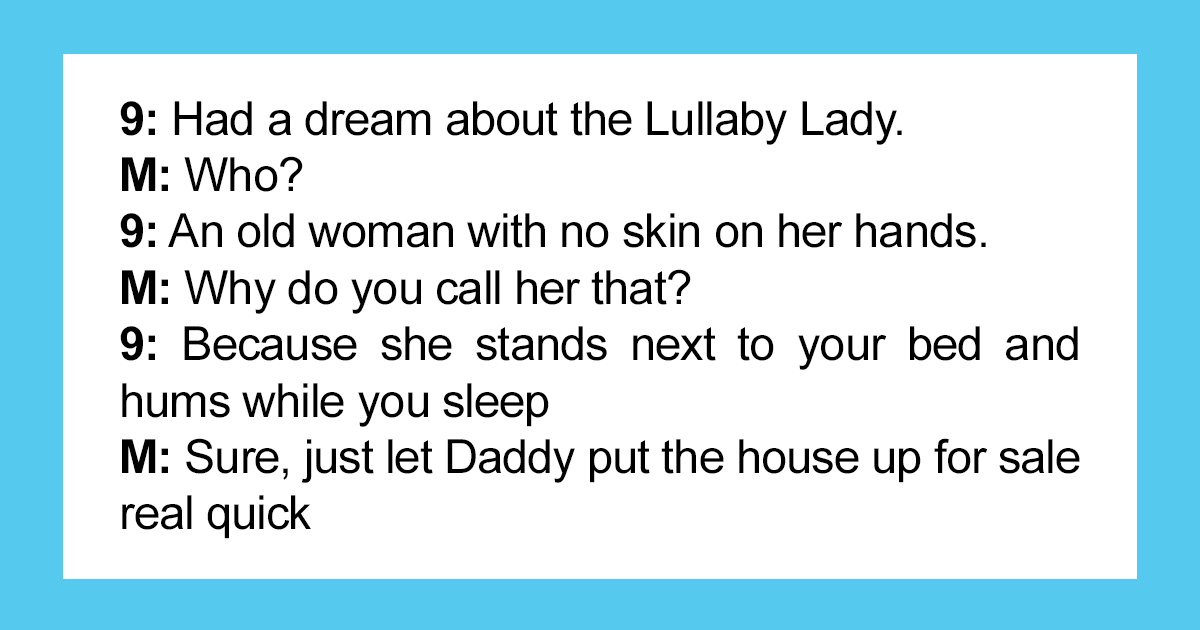 Having an imaginary friend is a totally normal part of childhood. It shows that the kid’s imagination is up and running and sometimes it can be quite hilarious how they interact with their invisible friends. Often the “friends” are the ones to blame for the troubles the kids have gotten into, or they entertain them
Read More